In 1999, Ricky Lyons commenced operations of Champion Partners LLC as a real estate development firm located and operating from Scottsdale Arizona and developing in the Southwest. Early in 2006, Ricky acquired 100% of Champion Partners, LLC., and simultaneously formed Champion Partnerships, LLLP., capitalizing the entity with a group of partners who assist by bringing differing experiences to Champion, thereby enhancing all of its experiences. Champion now has consolidated its operations in Champion RD, LLC Ricky started his career practicing law with Witten Law Firm in Edmonton, Alberta from 1969 to 1983. As a senior partner, he represented Canada's premier real estate developers, initiating and completing significant real estate transactions throughout western Canada. Projects included acquisition, entitlement, zoning, all tenant leasing, financing, corporate affairs and sale of the projects. In 1983, Ricky and his family moved to Scottsdale, Arizona. Prior to the formation of Champion, he developed several projects.

Since the formation of Champion, Ricky and Team Champion™ have taken the following developments to successful conclusion, paying investors better than expected returns:

Currently Champion has in development the following projects:

While practicing law in Canada, Ricky was involved in a myriad of projects including:

After moving to the United States and prior to Champion being founded, Ricky's real estate projects include: 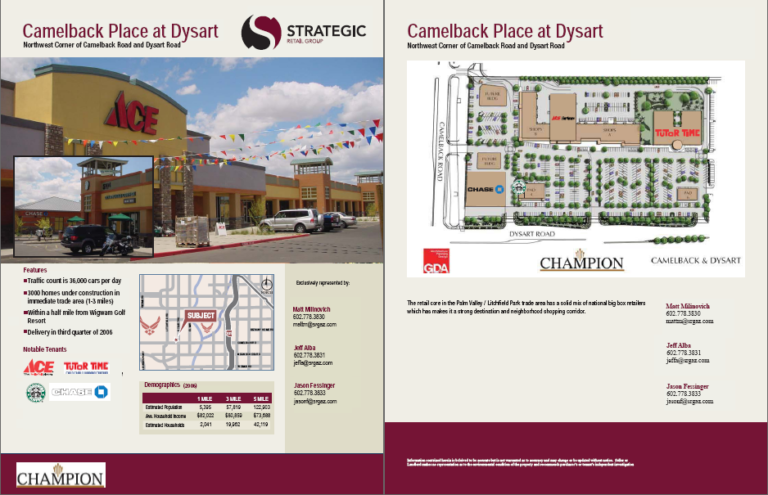 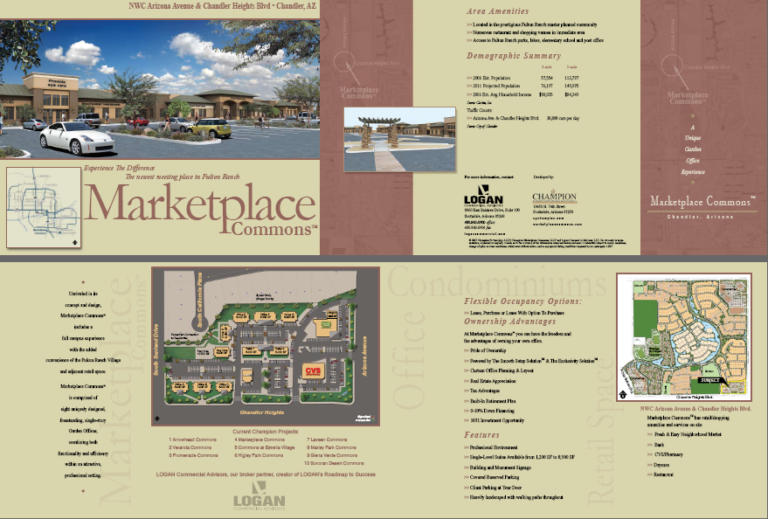